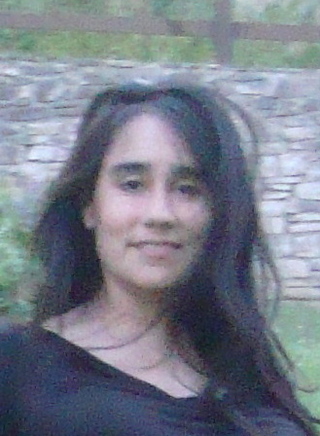 scroll down for sampling of New York Times pieces in non-chronological order and book excerpt...

Did Kafka really read porn?
Or is it literary historians who have their minds in the gutter?
Why We Chitchat
How 9/11 affects the smallest conversations.
Everyone compared the Starr Report to a trash novel. But was it even that good? Volumnia Valence weighs in...
Jenny Lyn's first and perhaps most incendiary humor piece for the Week in Review, a rejection letter to Ken Starr from a trash novel editor.
Essay on Memory and Britney
The original pitch: "My idea involves Britney Spears/The MTV Video Awards, American Idol, Google, and Plato's Phaedra. But what doesn't really?"
The End of Writing: Content Provided Below
when did "workshop" become a verb - and why don't we "write" anymore?
NASDAQ roadshow
on American fantasies of value and worth.
Forget the Millennium - try to predict one week.
Can well-known forecasters think short-term? December 1999 seemed a good time to ask around...
Relying on the Competence of Strangers
on the rise of concierge services & the decline of self-reliance in the go-go 90's
A Brief History of Girl Talk, from Jane Austen to Linda Tripp
with cameos by J.D. Salinger, V.S. Naipaul, and Bridget Jones!
Confessions of a Harvard Interviewer
Generation Cusp
written to hash out the pesky generational questions raised by a wildly imprecise phrasing in the Heath Ledger piece - see below
Essay on cultural icons
on Heath Ledger and dying young
Bill Gates' Facebook page!
a humor piece for NY Times' "Laugh Lines"
Who Wants to Be You
Living Your Life in the Age of Identity Theft
The art of finishing unfinished art
Wondering who gets to finish your art when you die? Read on.
Tale of the Male Stripper
A bachelorette party gets undressed...
Looking for the Meaning of Life on the Internet
Novel Ads
why literary history is littered with missed branding opportunities

How to Land the Bachelor

An Ideas and Trends piece aimed at those dating on a major network... published in New York Times "Week in Review" May 5, 2002

Scroll down even more for plays and reviews...

a comedy about the power of poetry, the poetry of power, and the perils of publishing

A girl answers the door expecting her drug dealer and finds her S.A.T. tutor. Things degenerate from there.

a play for anyone who's ever dated the wrong person.

the most famous woman in the world stops smiling and finally gets a word in.

Buy He Meant, She Meant
• Reviews
A bunch of reviews (and a few script samples)
Remembering Kate Harper (134 KB)

Scroll down to the middle of the first page of the article (which is page 4) to begin this remembrance of late mentor and inspiration Kate Harper.