How We Are Connected (Museo del Barrio) 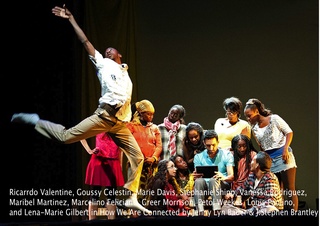